Last night was the beginning of season 6 of the Worlds Greatest Tribute Bands hosted by Katie Daryl.  The season opened with the tribute band Strange Days, a tribute to The Doors.  On May 23rd. 1966 The Door first performed on the very same stage for the first time.   Being at the show last night almost seemed like a time and moved back 50 years.   Jason Tosta has mastered the persona and sound of Jim Morrison.  Robert Carsten performed as if Robby Krieger was back on stage in 1966.   The unique sound of the Vox Continental combo organ originally play Ray Manzarek was brought back to life by Michael Jacobson. And Derek Smith kept the beat with the same level of detail as John Densmore.

The Doors had broken up and Jim Morrison had past away long before I started going to concerts, but I was always a fan of their music.  The great thing about tributes bands is they can take you back in time to a bands prime and Strange Days takes you back to the 60's.  I have seen them perform a few times and the band is always spot on.   Check out there web site, strangedaystribute.com and go seem them perform.   They are well worth paying to see 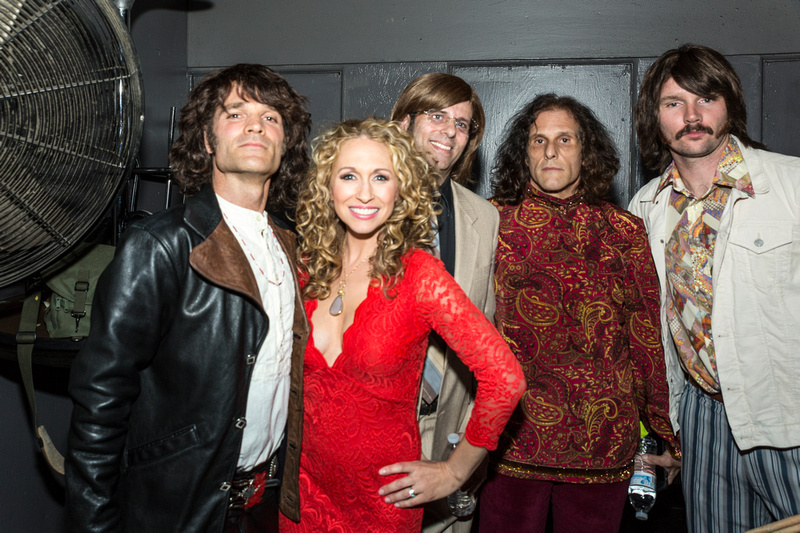