Week two of the Worlds Greatest Tribute Bands saw the return of Fan Halen, but this time they were accompanied by a Sammy Hagar tribute the Red Rocker.   Again the evening was filled with Van Halen Classics that took you back to the 70's when Van Halen was playing at the Whiskey A Go Go.   The first concert I ever went to was a Stadium show at Anahiem Stadium with Sammy Hagar, Van Halen, Black Sabbath and Boston.  I went to see Boston, but Van Halen stole the show with a parachute jump into the stadium and all of their hits from their first album. 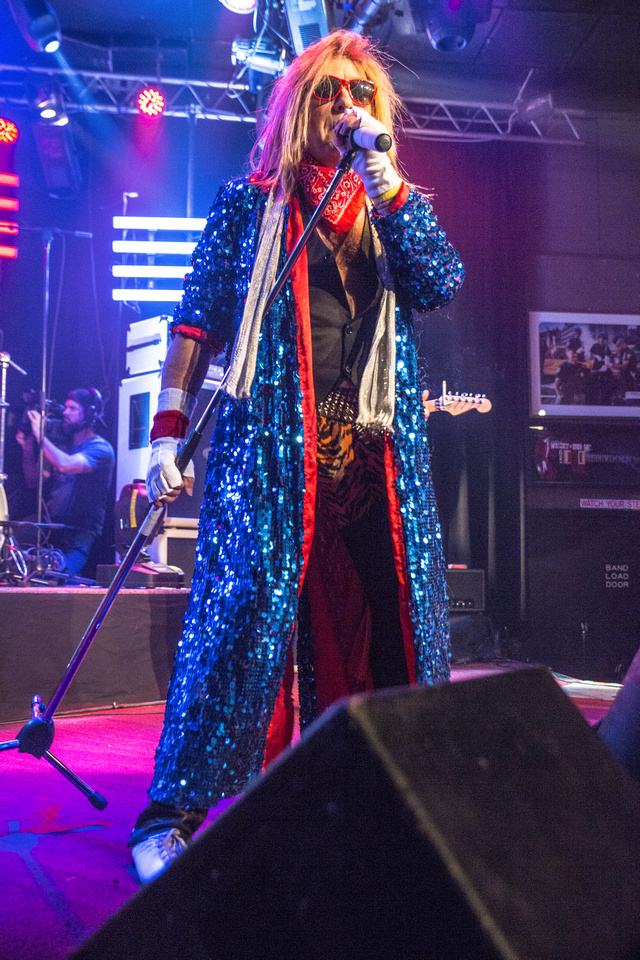