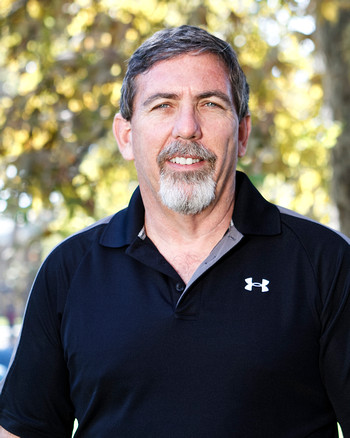 first became interested in photography in Jr. High. I only had a Kodak Instamatic camera that took really bad pictures. One of my favorite pictures with that camera was on a backpacking trip and two big horn sheep appeared out of nowhere and posed side by side for me just long enough to get the picture. When I got home and got the film developed, the picture turned out as well as expected from that camera


Over the years I took pictures with whatever camera I had, Most of the time I was not happy with the outcome. I eventually got a Pentax 35mm film camera. I worked on my photography skills and using the camera to take better pictures. At the time I was traveling to different countries for work and I took that camera everywhere. I got some great shots from great locations around the world.


Around 2005 I upgraded to a digital SLR camera. I learned everything there was about the camera. I was getting better shots, but I still wasn't satisfied. I am very much the perfectionist in everything I do. If I can't do something at the level I expect, then I either figure out how to do it better or move on.

In 2013 I decided to move up to the next level in my photography. I upgraded again to a Canon 5D Mark III camera. Over the past 18 months I have been pursing the photography I love most and was unable to photograph with my previous cameras. At least at a level I was happy with.